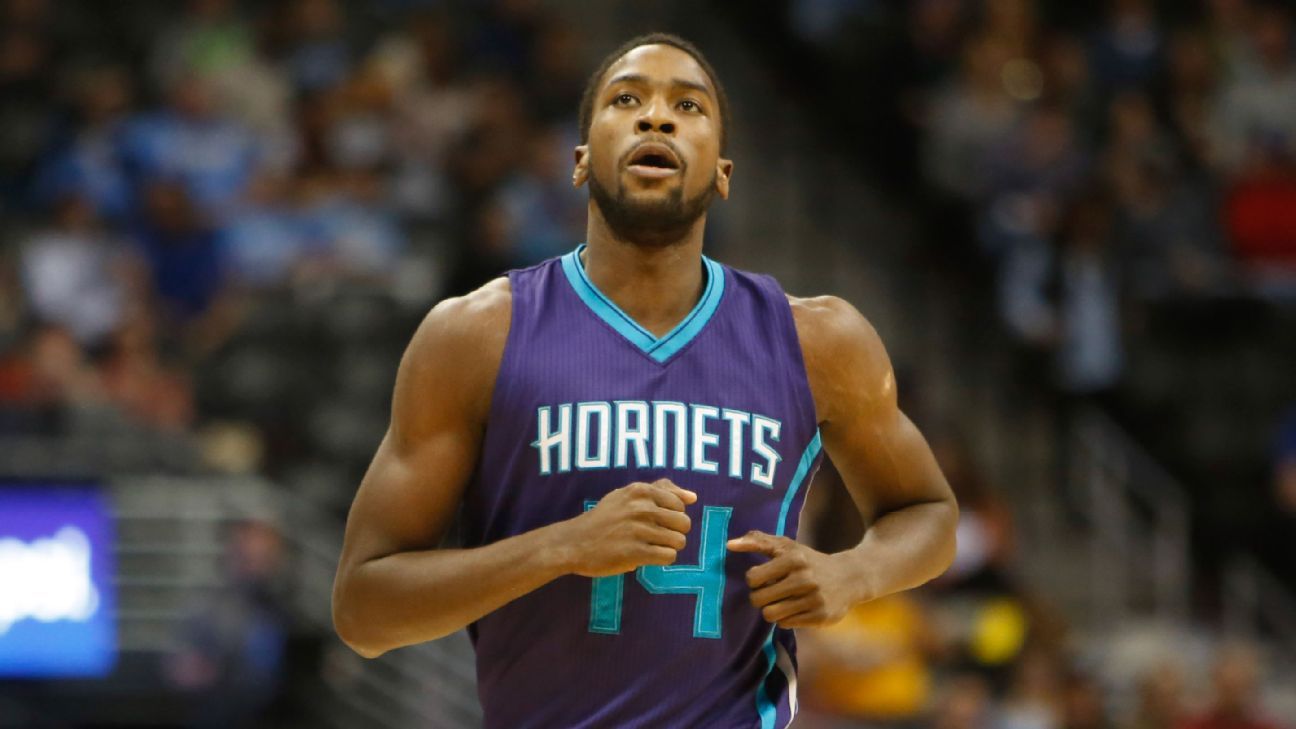 LeBron James is 6-0 for the first time in his career. If you believe the past is a strong indicator of the future, then you may find it noteworthy that the three times he started a season 5-1 resulted in an NBA championship. The team is on cruise control early and their bad habits almost caught up to them against the Sixers, but for now the team is rolling.

The Clippers are coming off a week with a great win against the Spurs, and an awful loss to the Thunder. While a night of ice cold shooting from the Clippers gave the Thunder it’s lone win against a playoff team, the Clippers are still showing that they are a force to be reckoned with. They have an NBA-best point differential of +12, and Blake Griffin once again looks like an MVP candidate.

The new season smell has worn off on San Antonio. Losing at home to the Jazz and Clippers by a combined 39 points was surprising, especially when you consider how good the team was at home last season. On the plus side, the Jazz and Clippers appear to be very good playoff teams and they weren’t blown out by the Lakers.

The Hornets are third in defensive efficiency through five games. While their offense is middle of the pack, the return of Michael Kidd-Gilchrist has powered the Hornets to this strong start. Two seasons ago Kidd-Gilchrist was in the discussion for DPOY, and he is once again showing the tremendous impact he can have despite offensive limitations.

For one night the Death Star looked fully operational. The Warriors systematically destroyed the Oklahoma City Thunder, showing the only place this rivalry is close is shots thrown with pre-game outfits. They also learned that if you party/fly with Drake the night before a game, you can get blown out by the lowly Lakers. They will have nights where they look like world-beaters, and nights where they look awful. But the more chemistry they develop, the more dangerous they become.

It seems like this was the week of the bad loss, and the Hawks were not immune. The close road loss to the Wizards was a disappointment in an otherwise great start to the season. Engaged Dwight Howard has been a huge win for this team, as they are still second in defensive efficiency, plus have improved their rebound rate from 28th to 6th.

Speaking of bad losses! The Toronto Raptors lost to the Sacramento Kings who were on the second night of a back to back. They were without Valanciunas, but the loss highlights just how shallow their frontcourt depth is. The lone win the Raptors have over a playoff team was Detroit without Reggie Jackson, but they’ll face a test in the coming week against the Thunder and Hornets.

The Thunder currently sit atop the Western Conference, however they have not been tested. They were blown out by the Warriors, which was to be expected, but until they start getting quality wins over quality opponents I will remain hesitant in moving them much further up this list.

The Blazers bounced back from being blown out by the Warriors and a bad loss to the Suns to beat the Mavericks and Grizzlies. Their success is heavily dependent on Lillard and McCollum being spectacular enough to overcome an otherwise lackluster roster. So expect more uneven play moving forward.

The Pistons went 3-1 over the past week with their lone loss coming against the Nets. Despite the bad loss, Detroit is navigating the early portion of the season well without their starting point guard. They have a top five defense and Andre Drummond looks as dominant as ever.

The Jazz are nearly back to being whole with the return of Gordon Hayward. The team went 3-3 without Hayward, but when you consider the losses came against the Spurs, Clippers, plus a loss against the Blazers when Favors didn’t play, it’s hard to be too down on them. Sitting sixth in the West, I anticipate this team to continue trending upward this season.

Yes, the Celtics have been without Al Horford for the last three games, but the signs for concerns were there even with him. The Celtics are 29th in defensive efficiency and 28th in rebound rate. When Horford and Crowder are back in the lineup, that should help stop a few leaks in the defense, but the rebounding concerns will likely prevent them from ever having an elite defense.

The overtime loss to the Dallas Mavericks came on the second night of a back to back and was an unfortunate finish to an otherwise great week for the Bucks. They got a quality win over the Pacers, held off the Pelicans and dismantled the Kings at home. If they can continue taking care of business against the weaker teams of each conference, they could stay in striking range for a playoff spot late in the year.

The Rockets are in the middle of a tough road trip. Their losses against the Cavaliers and Hawks were to be expected, as those teams are simply better than them. But they did get a decisive win against the Knicks at MSG. They will need to avoid a letdown against the Wizards, as that game is followed by a home and home against the Spurs. Nothing comes easy for the Rockets early in this season.

I’m as surprised as you are. The Lakers looked to be off to another season filled with losing before they rattled off three straight good wins against the Hawks, Warriors, and Suns. I’m not sure how sustainable their recent play is, but they’re a fun, young team that appears destined to be a League Pass darling.

The Nuggets are a young, frustrating team. They will have nights where they look awesome, like their blowout win over the Celtics, and nights where they fail to hold on to late leads like against the Raptors and Blazers. The fact that they’ve hung around with quality teams without starting shooting guard Gary Harris is encouraging. Now that he’s back, the Nuggets appear to be back on track towards being a surprise team of this season.

The Pacers had a better week, going 2-1 with wins over the Lakers and Bulls. But the loss to the Bucks was typical for this maddeningly inconsistent team. Defense is the biggest concern, as Myles Turner continues to be overmatched on that end of the floor. The Pacers are currently 27th in defensive efficiency, and seem unlikely to put together a strong stretch of games until they can shore that up.

The Bulls followed their 3-0 start with three straight losses. They still have the third best offensive efficiency in the league, but I expect that number to plummet as the team stops shooting better than expected.

This Grizzlies team just doesn’t seem to have the magic of previous season. They rested all their starters against the Timberwolves, then barely beat the lowly Pelicans the following night. Follow that with losses to the Clippers and Blazers and you have an underwhelming week for Memphis.

The win against to the Valanciunas-less Raptors was solid, but it came after four straight losses. DeMarcus Cousins and Rudy Gay are playing great to start the season, but if they want to make progress this season they will need to avoid having too many losing streaks along the way. Uneven play will be the downfall of this team.

No Country For Old Men | Walter Ray Allen Jr. Is An Artist 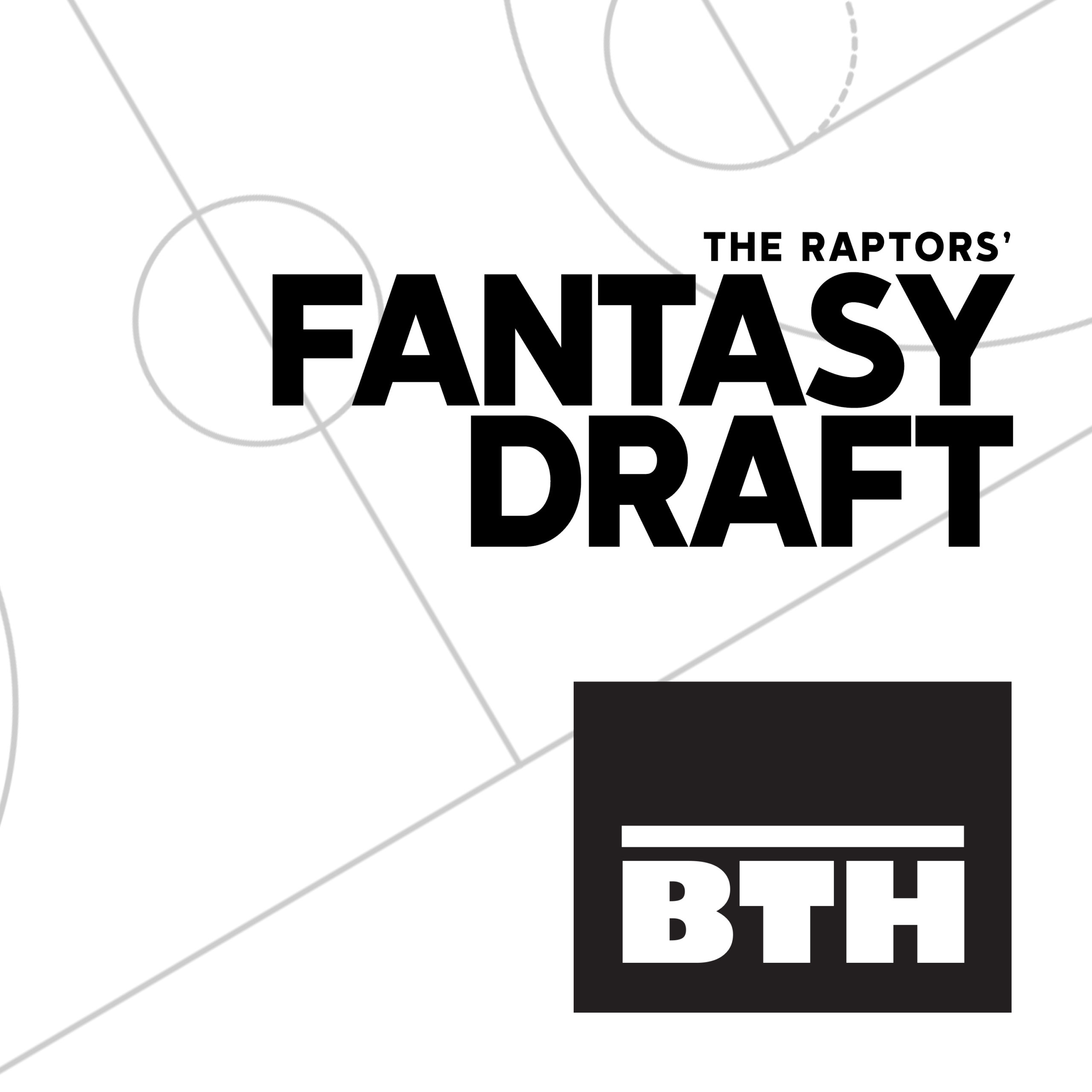 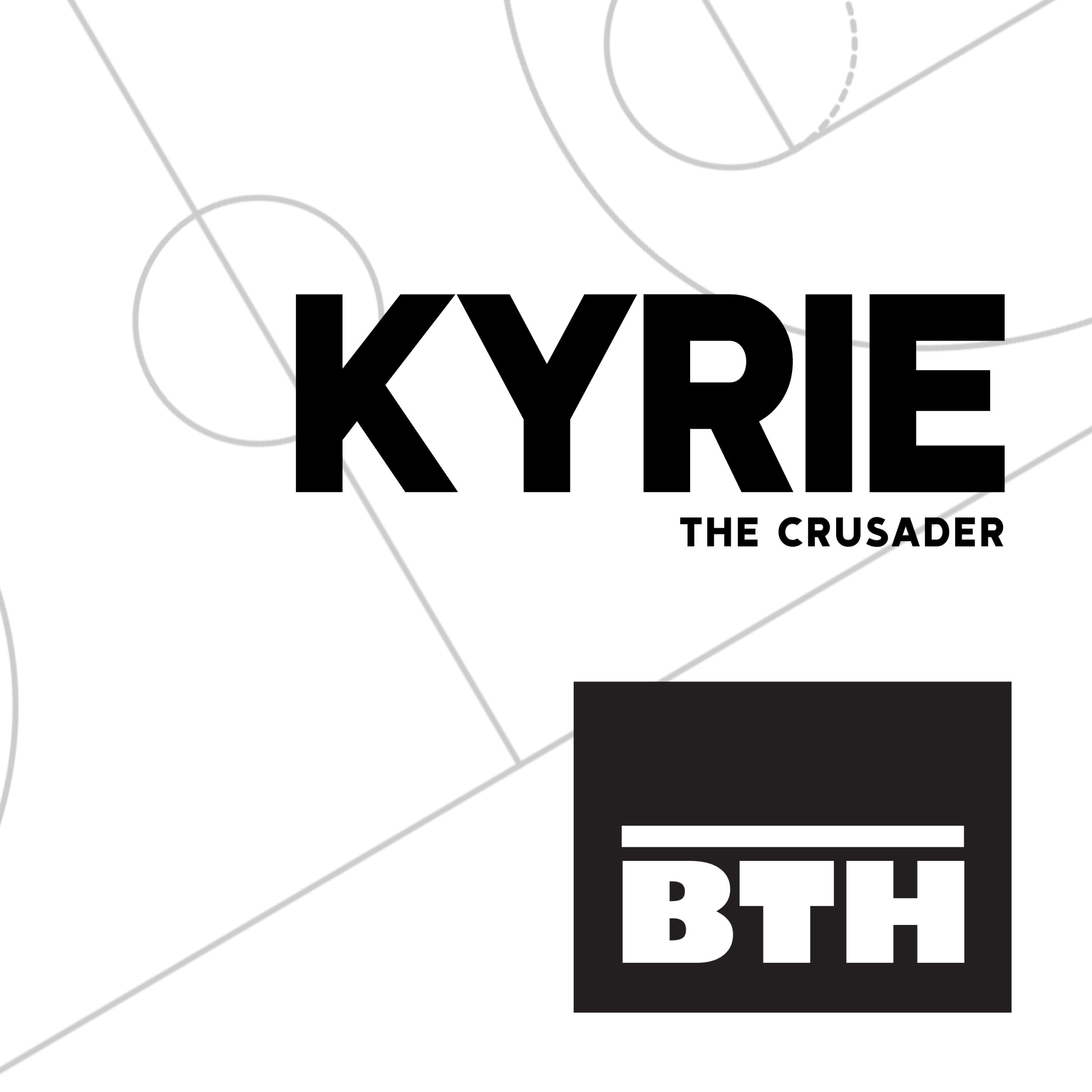 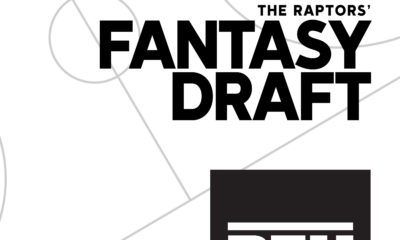 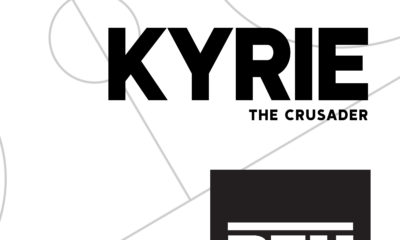 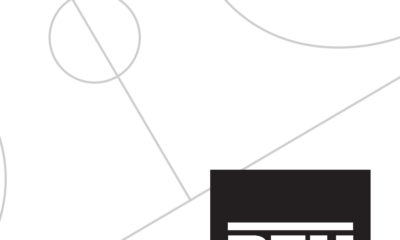