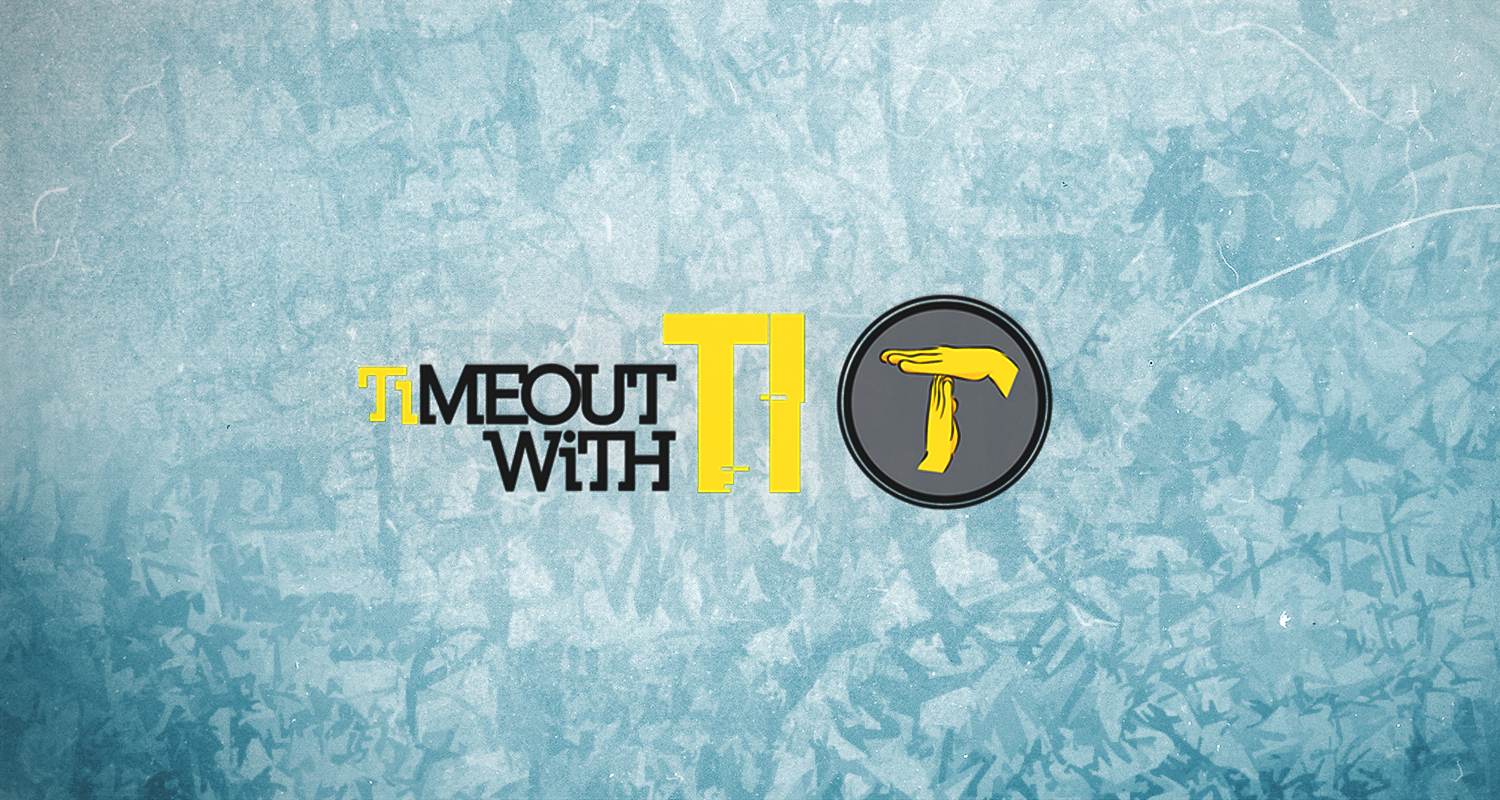 Hey there, and welcome to episode 103 of the Timeout with Ti podcast. I was joined by my good friend and fellow co-expert at Behind the Buck Pass, Adam McGee, for an interesting and fresh discussion this time around.

Adam and I decided to rank the top five NBA teams we would support if we had to pick a new squad today. Neither of us could pick the Milwaukee Bucks, Adam couldn’t pick his first love, the Atlanta Hawks, and I couldn’t take the Sacramento Kings, who I covered for a few months a couple summers ago.

Our lists had some similarities, but in a bold move my number one choice caused me to, in Adam’s words, “sink to a new low.” It’s a really fun episode, and I’m interested in hearing which teams you listeners would pick if you had to.

Let me know that on Twitter (@TiWindisch) by tweeting me or at the pod (@TimeoutwithTi). You should follow those accounts, plus Adam’s (@AdamMcGee11) as well.

Also please check out Timeout with Ti and Press Basketball on Facebook, and all 103 (!!!!) episodes of the show that are located on iTunes/Apple Podcasts, Google Play, and Stitcher plus on the show’s home on Soundcloud and here on the fantastic Press Basketball website. Feel free to subscribe, rate, review, share and email your friends to show them how good the podcast is! Also shoutout to Joey Burbs, who I forgot in my plugs on air. Sorry, Joey!

Ti is a writer, editor, and podcast host who's work can be found at Behind the Buck Pass, The Step Back, Press Basketball, and wherever podcasts can be found. He's the host of Timeout with Ti, a typically-NBA themed pod that features one guest and has a more conversational feel than a standard interview. He loves the Milwaukee Bucks and is not here for your mispronunciation of Giannis Antetokounmpo.

A reminder that joy and excellence are not foreign concepts to those living in the San Francisco Bay Area. 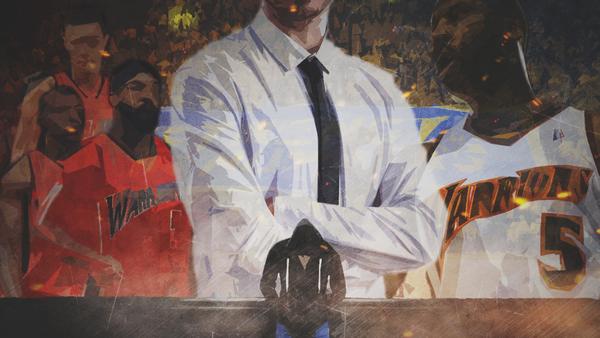 A reminder that joy and excellence are not foreign concepts to those living in the San Francisco Bay Area.

Sometimes messy can be better than perfect, right?

Well, no. Perfect is better than messy, but when it comes to sports, the picture gets murkier. Sports has a way of instantly anchoring in time, era and context – we’ll always remember where we were when Baron Davis yammed on Andrei Kirilenko. That sort of deal.

When you factor in context like that then yeah, messy can feel pretty damn perfect.

The “We Believe” Warriors, they of the 8-seed-playoff-upset and the sea of yellow towels and raucous Oracle Arena, were feted all of last season. It was a reminder that joy and excellence were not foreign concepts to those living in the San Francisco Bay Area.

However, the real peak of that iteration of the Warriors occurred the next season, this 2007-08 team that’s easy to forget now, was actually the first of the “We Believe” teams to play a full season together. That team has always been this Warriors fan’s favourite for the entirety of my life, that’s for sure, and it’s easy to understand why.

They didn’t make the playoffs. Let’s start there.

They didn’t make the playoffs, becoming the first team in NBA history to win 48 freaking games and not qualify, because, as you know, the 07-08 season happened sometime over the last 20 years while the Leastern (nice!) Conference couldn’t pull its head out of its own ass. They didn’t make it, but it wasn’t for lack of trying. They finished two games behind the Denver Nuggets for ninth in the Western Conference, and three games ahead of the Cleveland Cavaliers for fourth in the East.

These Warriors rode the previous season’s playoff high and played 82 games, or 3,936 minutes, at the league’s fastest pace and in front of an attendance that ranked sixth in the NBA while employing a motley crew of preposterously entertaining characters, each seemingly more insane than the previous one.

Seriously, just take in the following. Rookies Brandan Wright, C.J. Watson, and Marco Belinelli hadn’t become the mere expiring contracts they would eventually be, while Patrick O’Bryant wasn’t a full-on bust yet, but they were mere appetizers here. Matt Barnes played almost 20 minutes trying to drive all the way out to Temecula if that’s what it needed, Mickael Pietrus was a knockdown shooter, Austin Croshere was the token white guy, at the same time that Andris Biedrins lead the NBA (!!!!) with a 62.5 field goal percentage. (This Warriors fan called him Prom King back then. He would always don the same gelled hairdo you had for prom. Just look at this.)

Only Jason Richardson was missing from the previous year’s roster, but it didn’t matter. Al Harrington was the foremost irrational confidence guy in a team full of them, Stephen Jackson was the God personified, Monta Ellis had it all,and our point guard followed his all-time dunk over Kirilenko by turning in the best season of his career that ultimately, much like the team he so brilliantly led, fell short of notching him an All-Star berth (he still smiled though).

It had no reason to work the way that it did, but goddamn if it didn’t, and if it didn’t constitute the greatest thing in the world for us Warriors teens. They were a cartoon of a team, and we mean this in the best of ways. The 2007-08 Warriors played their NBA games like they played ball in NBA 2K, and if you can’t see the beauty in this then we probably can’t ever be friends.

This Warriors team that season were, ultimately, just like the young man I was a decade ago: frustratingly irregular, talented but lazy, and ultimately they fell short, much like we all do.

However, when they clicked, boy did that machine click. Golden State scored the most points per game in the NBA on the league’s fourth-ranked offense. Biedrins, as mentioned, had a career year and Ellis shot over 60 per cent from the field for the entire month of February. Seriously! Head coach Don Nelson’s system was ultimately player-proof as the numbers and successes of players like Corey Maggette, Reggie Williams, Corey Crawford, Cartier Martin or Anthony Morrow would attest in later years. But okay, sure, let’s keep this focused on our favs.

The Warriors didn’t play any real kind of defense, none whatsoever, let’s mention this too. That’s probably why they were doomed. “You need to play defence in the NBA to have success”, they said. However, we say “That’s what made them thrilling!”. In 2007-08, Golden State was the bastard stepbrother of Mike (No) D’Antoni’s “Seven Seconds Or Less Phoenix Suns”, who somehow never changed as he grew up and graduated college—well, almost graduated. They didn’t make the playoffs, remember? It’s a loss in the penultimate game against big freaking brother, the Suns, that doomed them.

Over time, the Warriors and this writer grew up and cleaned their act up, and learned not to mess up as often as they used to. Regardless, this 07-08 team has maintained an alluring sense of awe and wonder, constantly pulling. us. back. in. These current Warriors, the supernova of supernovas, may have perfected basketball (or thereabout), but the messiness of a decade ago still appeals to this now adult fan: it’s comforting to know that you’re not alone in messing up, that those you look up to also do it.

Clean up they did. They drafted Steph Curry, because it was the smart thing to do and, when it had become clear it should be his team, when it was clear they believed in him and his faulty ankles, they traded away Ellis and our Lord Stephen Jackson and received Andrew Bogut in return. Sometimes you just have to do the right thing. Sometimes you need to study for the stats exam even if it’s fucking great to just play the PS4 all day long with the homies.

But then the Warriors went ahead and added Kevin Durant, whose legal name might as well have been Kevin Freaking Durant. Now all of a sudden, college doesn’t feel so bad.

You can’t ever front on KD.

Phil is sick. Celtics and Raptors are redefining the east again. The NBA is rolling dough (so says FORBES), but what does that even mean and why does it matter?! 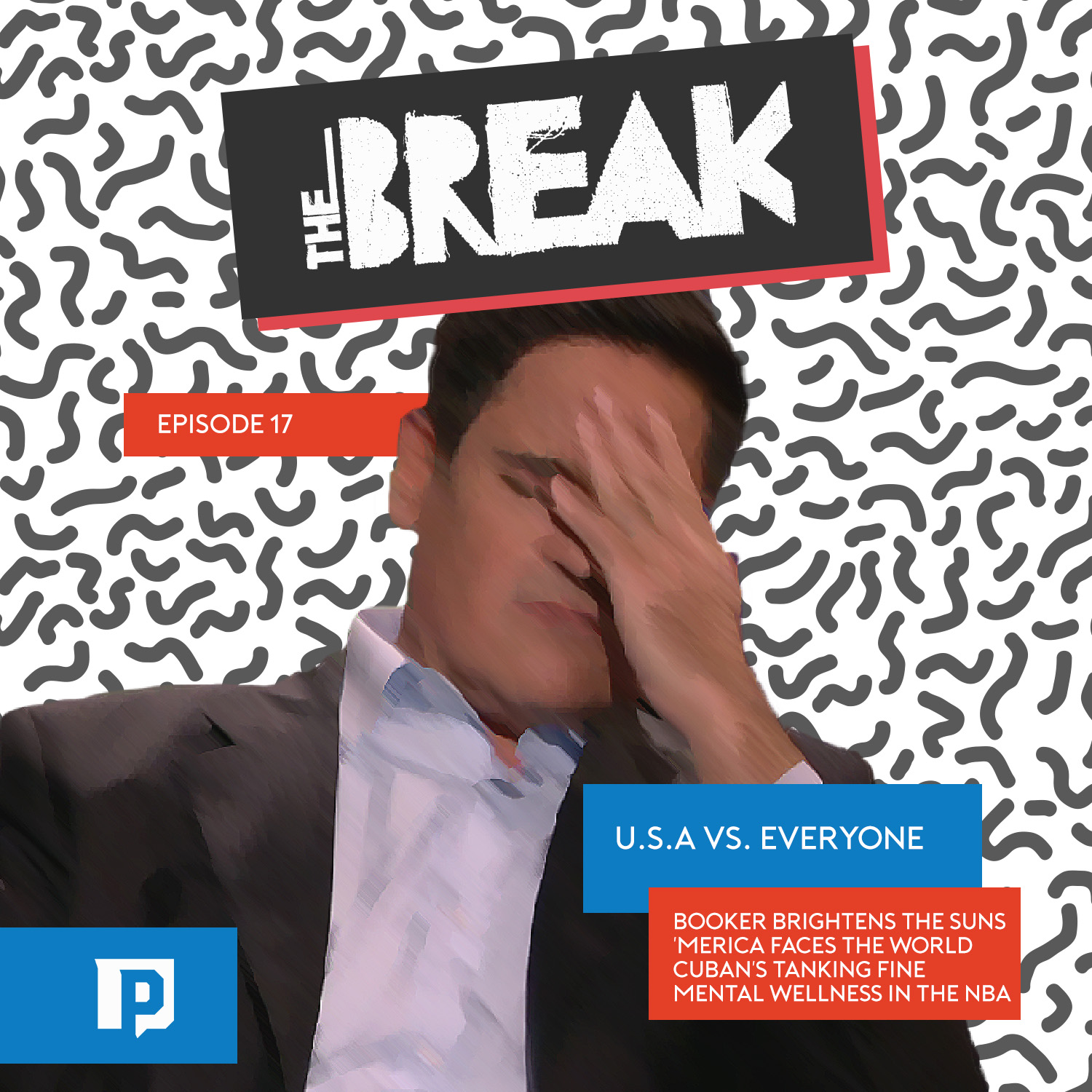 Devin Booker & Suns are a team on the rise?

Make sure to catch all of the shows and much more on pressbasketball.com

Phil is sick. Celtics and Raptors are redefining the east again. The NBA is rolling dough (so says FORBES), but what does that even mean and why does it matter?! 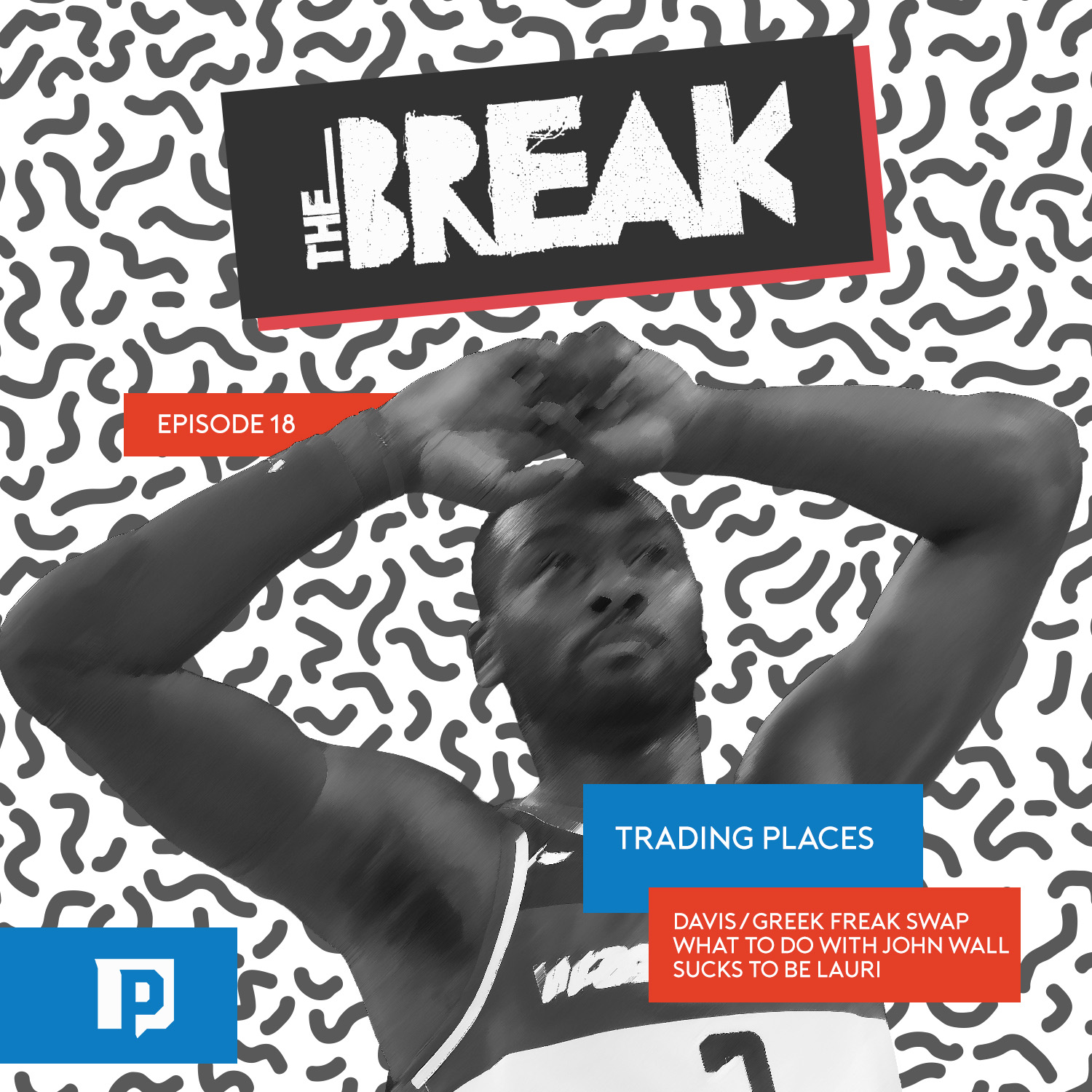 Phil states that the “Boys are back!”, while Meaghan is away doing something better than listening to them. It’s all about hypotheticals on a show hijacked by Phil and Justin. Are you prepared for these hot takes?


Make sure to catch all of the shows and much more on pressbasketball.com 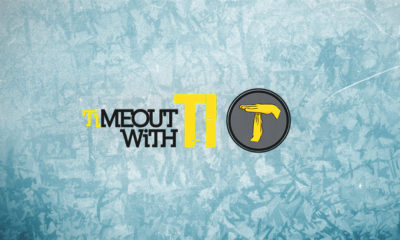